The great thing about a nonstop flight is just that, & since takeoff is usually the worst part of the flight for me, the fact that there’s only one makes the whole deal a little less torturous.  Another great thing about this particular flight is that it leaves at 7:00am & lands in the Bay Area at a little before 10:00am, which is pretty awesome because the travel day isn’t lost.

However, as we learned last year, there are no alcohol sales of any kind, even if it’s an absolute necessity, before 7:00am in North Carolina.  So, when your flight takes off at 7:00am that poses a bit of a problem, so I just took matters in to my own hands this time & chugged a glass of wine once my dad showed up at our house at 5:30am to take us to the airport.  I’m sure it was a proud moment for him, too. 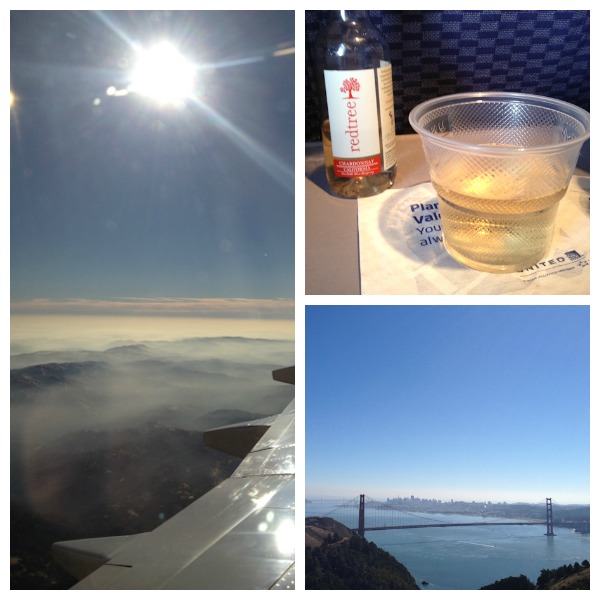 The flight was uneventful, as I am aware that 99.9% of them are (but I still freak out anyway), & we actually landed ahead of schedule.  So, after standing in line for a rental car with the rest of the free world, we crossed the Golden Gate & headed north for lunch & beer…right smack in the middle of wine country.  Our friends from San Diego, were on vacation in the area, so we met up at the outdoor Beer Sanctuary at Lagunitas.

Now, we’ve been to Lagunitas before, but they manage to make some of the most consistently solid, boldly flavored brews in the business, with a flair for the over the top, floral-y, citrusy, big West Coast hop style that I just love, so a return visit only made sense.  That afternoon we sipped on Wetdog, Fusion 10, Farmhouse & Brown Shugga, because we’d never had the first three & really missed the Brown Shugga last year, but if you’re unfamiliar with brand, I can only recommend all of the beers they make.

Other highlights from our first day in Sonoma County… 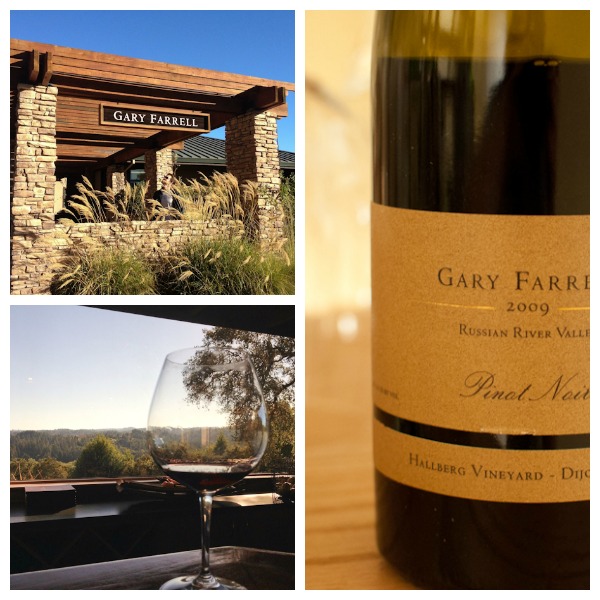 …Gary Farrell Winery.  The birthday girl in our group wanted Pinot, so we headed here.  The 2009 Russian River Selection they were pouring in the tasting room was so lusciously silky smooth, it was the first bottle we bought on this trip…& the first bottle we got in to when we got home.

…Willi’s Seafood & Raw Bar.  Another favorite spot from our honeymoon.  No one was hungry enough for a full meal, so the small plates here were perfect.  Oyster lovers, like my husband, can order any number of the dozen or so varieties individually & the pan roasted shrimp with chiles, lemon & garlic has such a fantastic balance of flavor & heat we grabbed every piece of available bread to mop up every last bit.  We ordered a few other things & passed the plates around.

This entry was posted in travel and tagged beer, california, wine. Bookmark the permalink.

One Response to say “lah-goo-knee-tuss”